Live a special experience. Discover the timeless beauty of the Carditello Royal Site. 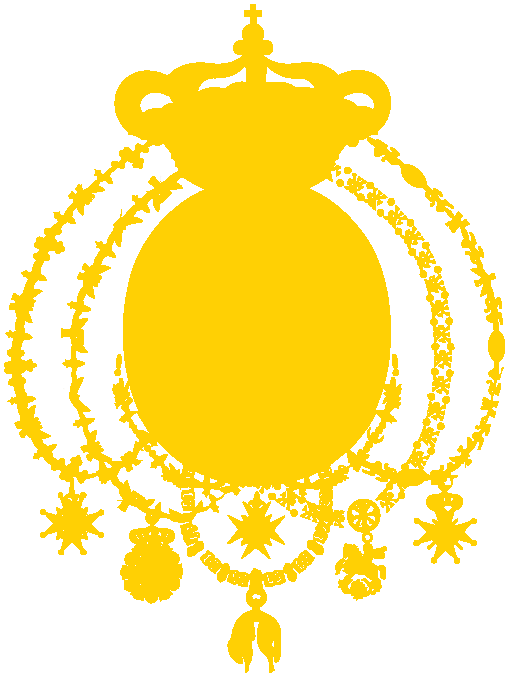 Two symmetrical marble staircases leading to the main floor. In the years preceding the acquisition by the Mibact, the Site was in such a state of neglect that the original marbles were almost completely stolen and replaced thanks to restoration works after 2016.

Along the walls of the staircase there are bas-reliefs representing hunting trophies and floral motifs within architectural motifs. At the center of the staircase, on the ceiling is the flower of cardoon, very similar to an artichoke. The author of these stuccoes is Carlo Beccalli.

The Diana room represented one of the private halls of the Royal Family. The name comes from the subject of the frescoes, the goddess of hunting Diana, aimed at multiple activities. The images are monochrome, made using shades of gray, thus giving plasticity and softness to the representations.

In the ceiling, in all its beauty is represented Diana with the bow and arrows, on the walls scenes of mythological life: Diana with the satyr Pan; Diana in the bathroom with the Nymphs; Diana, Apollo and Daphne; the sacrifice to Diana; Diana huntress.

The rural painting room, named for its rural-themed frescoes, which housed the first Maria Carolina‘s library. The paintings on the walls represent a projection of the surrounding countryside, designed by the painter Philipp Hackert.

After the entrance, on the left, there is a country fresco depicting the Caserta Royal Palace, as it was supposed to be at the time of construction. The fresco on the right offers a view of the Capuan countryside, with men working in the fields.

In front of the visitor, leaving the entrance behind, a wide view of Naples, identifiable by the silhouette of Vesuvius.

The vault of this room has been frescoed by Domenico Chelli that with a particular pictorial technique called “trompe-l’oeil” or even technique of breakthrough, gives the illusion of non-existent spaces, showing playful putti flying between a balustrade and the other towards a blue sky. In this way the observer perceives an illusory non-existent reality, artificially created through pictorial means.

With the arrival at the court of Maria Carolina, wife of Ferdinando, the boardroom was transformed to a library to house her large collections of books.

At the time there was a rich furniture with curtains and various oil paintings by Giacomo Nani, which represented the animals hunted in the royal sites.

The fireplaces, unfortunately almost completely disfigured before the acquisition of the monumental complex by the Ministry for Cultural Heritage, were wood and grey marble of Mondragone.

In the 1799, most of the furniture, produced by Neapolitan, French and Spanish artisans, was destroyed by French troops or moved to other royal residences.

The central hall, the most important room of the entire building, used for royal celebrations, which presented a very nice decor.

The vault of the hall was decorated by Fedele Fischetti in the 1791. The fresco represents The birth of the Bourbon dynasty and the Apotheosis of Henry IV, and tells the exploits of the Bourbon family from its origins.

In the work we can glimpse some of the twelve zodiac signs, including the Sagittarius at the highest point, which indicates the zodiac sign of the ancestor of the family, Henry IV. We can also see the Capricorn, zodiacal sign of both Carlo and Ferdinando, which were born on the January 13 and 20, respectively.

The female figure in the lower left, according to some historians, represents the Queen Maria Carolina who indicates the protagonist of the ascent, the King Ferdinando.

A little higher we see a group of men with the red mantle, such as Ferdinand IV, then reigning, drawn in profile with a book in their hands, and his father Carlo.

Finally, you can see Louis XIV and Henry IV, who wears a cloak of ermine and a crown.

There are also allegorical figures including the Justice, whose attribute is the Libra, and the figure flanked by a Leo, symbol of courage, in which you recognize the Royalty.

The mathematical table room, with the particularity of a marble ellipse reproduced recently on the floor.

Originally, in its place, there was an opening through which the table laid by the kitchens below was raised. The oval wooden board, called “mathematical table“, had a mechanism equipped with wooden pulleys and ropes.

The Four Seasons Room, in which worked the German painter Philipp Hackert, who painted the sketches of the works later performed by Giuseppe Cammarano.

The frescoes represent the allegory of the Four Seasons; on the left we find the representation of the Summer painted by Cammarano, where it is visible the Queen Maria Carolina dressed as a peasant busy playing with her children. Very interesting in this image is the detail of the child playing with the gold earring of the woman, a detail that betrays its belonging to the noble class.

In the vault stands out the Spring lying on the cloud holding a basket of flowers supported by a putto.

The camera obscura, so called for the characteristic of “the well of light“, or the splayed eye located above, used as a skylight.

Still uncertain is the destination of this room, probably it was the game table room.

The chapel of the Ascension

The Chapel of the Ascension was the place where religious services were held.

In each chapel the choirs and grandstands were destined for the Royal Family so that they could follow the functions from above. The Chapel is decorated in neoclassical style with wonderful stuccoes that outline a coffered vault inside which the flower of the thistle is repeated.

In the center of the vault the fresco presents God The Father with Angels and Saints, while in the four side plumes are represented the virtues of Eternity, Wisdom, Mercy and Justice.

On the stages of the
sovereigns, we find The birth of Jesus and The Flight into Egypt, depicting classical scenes, sober and elegant, framed in a simple way.

After an important restoration operation, the four sundials of the Carditello Royal Site are now visible in all their splendor.

The sundials of Carditello have been realized following the two most common systems: italic and French.

The Italic system spread from 1300, mainly in Italy. According to this system the day was divided into 24 hours of the same duration, calculated from about half an hour after sunset (which corresponded to the ringing of the bells). To know the time, therefore, we proceeded to subtract the number marked by the gnomon’s shadow from the total hours of the day.

The French system instead began to spread from 1800 and is the most used system, even in this case the day was divided into 24 hours and had as reference the midnight.

Very interesting are the inscriptions that characterize the solar dials of the Site: “Nec cessat nec errat“, which translated means “It does not end or wrong” clear reference to the sun that precisely marks time; “It is always the same or that is born or that sunsets” refers to the constant cycle of nature and again at dawn and sunset; “Flying days and years” and “Hora terit horam” both references to the transience of human life.

The riding track of the Carditello Royal Site, the largest racecourse in the world inserted within the perimeter of a royal residence.

The tempietto hosted the sovereigns during the events, especially the races of the horses of the fine breed Persano.

After more than 100 years, the Foundation, through an agreement with the owner Alduino di Ventimiglia, managed to bring the horses back to the Royal Site.

Inside the central temple was once a statue from the Farnesian Collection depicting the goddess Diana, then destroyed.

Along the perimeter of the riding track there are still traces of a ditch that allowed the passage of water and irrigation of the lawn.

The eucalyptus wood, which develops in the area behind the main entrance. To the east of the estate, however, there is the holm oak wood.

These green areas, reclaimed and arranged, are now open to all, and are intended for sports and contact with nature. In particular, the eucalyptus wood hosts a wellness path realized with the contribution of the National Federation of Sports Walkers.

In this area are also planned the realization of the “Real Adventure Park” and environmental education activities.

The Turkey oak wood, overlooking the main entrance, part of the vast wooded area where the Carditello Royal Site opens like a flower.

At the time, this extended green area was ideal place for Charles and Ferdinand of Bourbon for their hunting activities.

Today the Turkey oak wood hosts a picnic area with wooden tables and benches. The area was named don Peppe Diana, victim of the Camorra, who loved Carditello and he used to go there with the scouts. 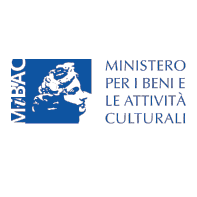 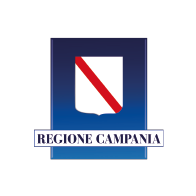 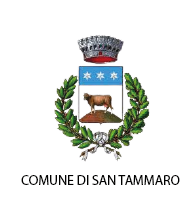 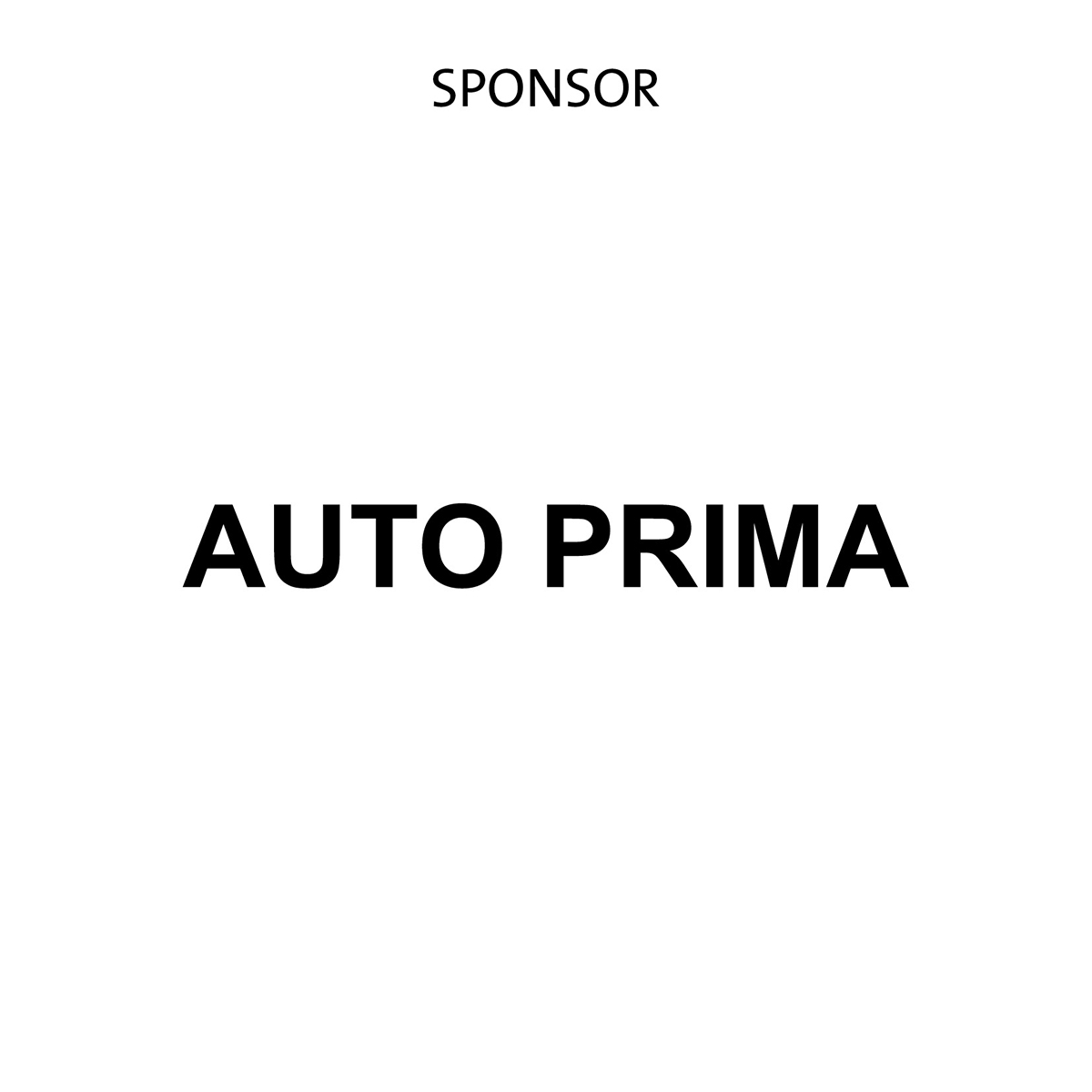 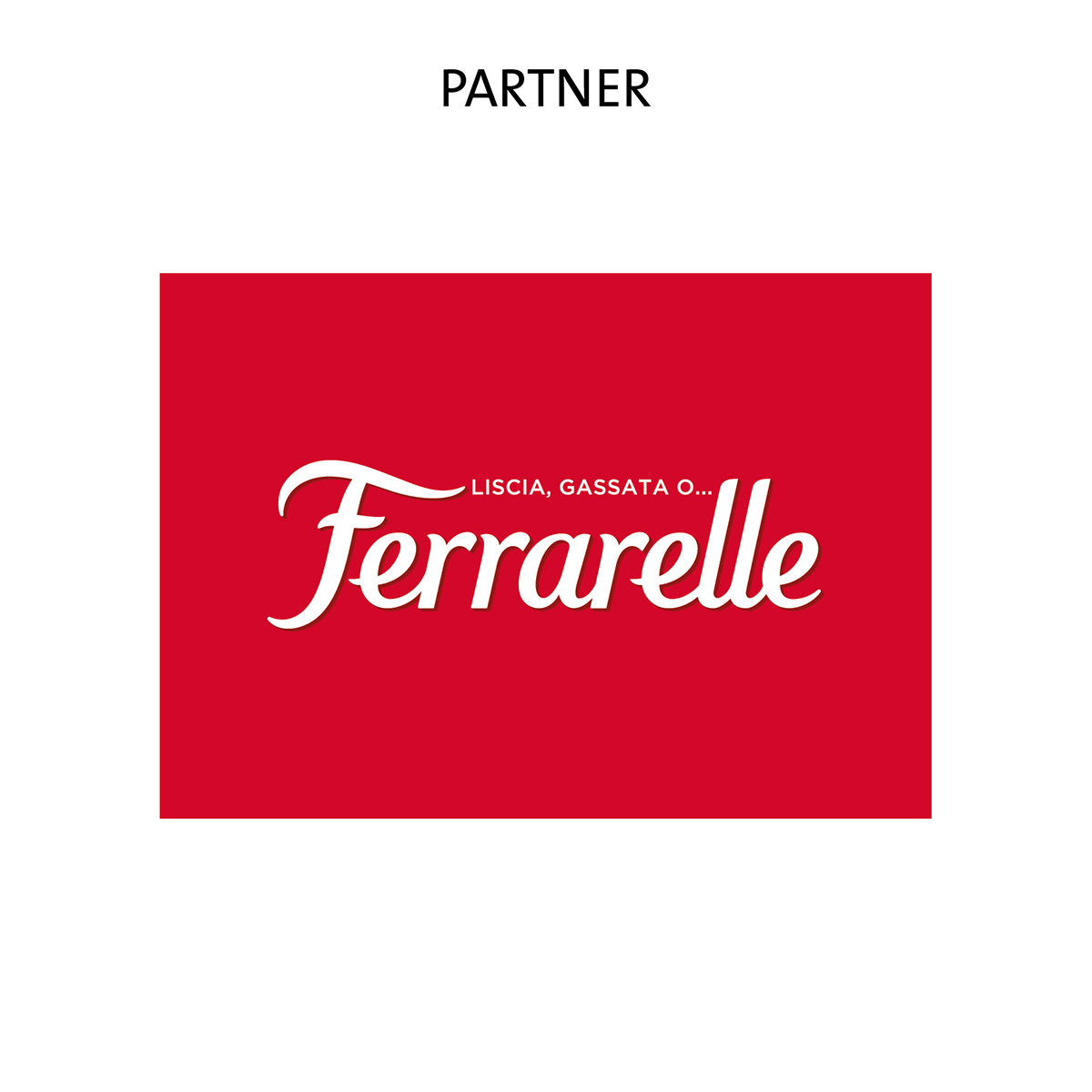 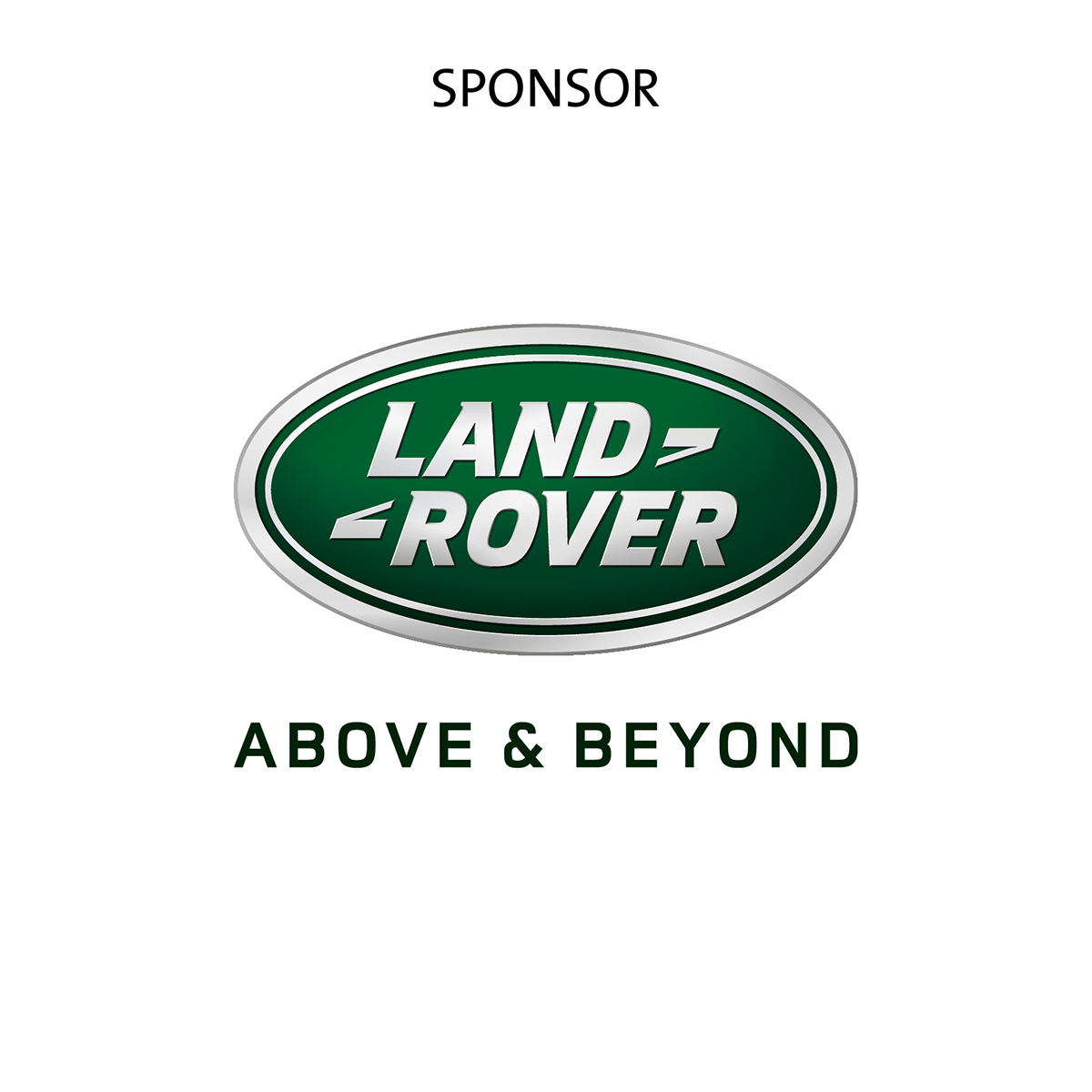 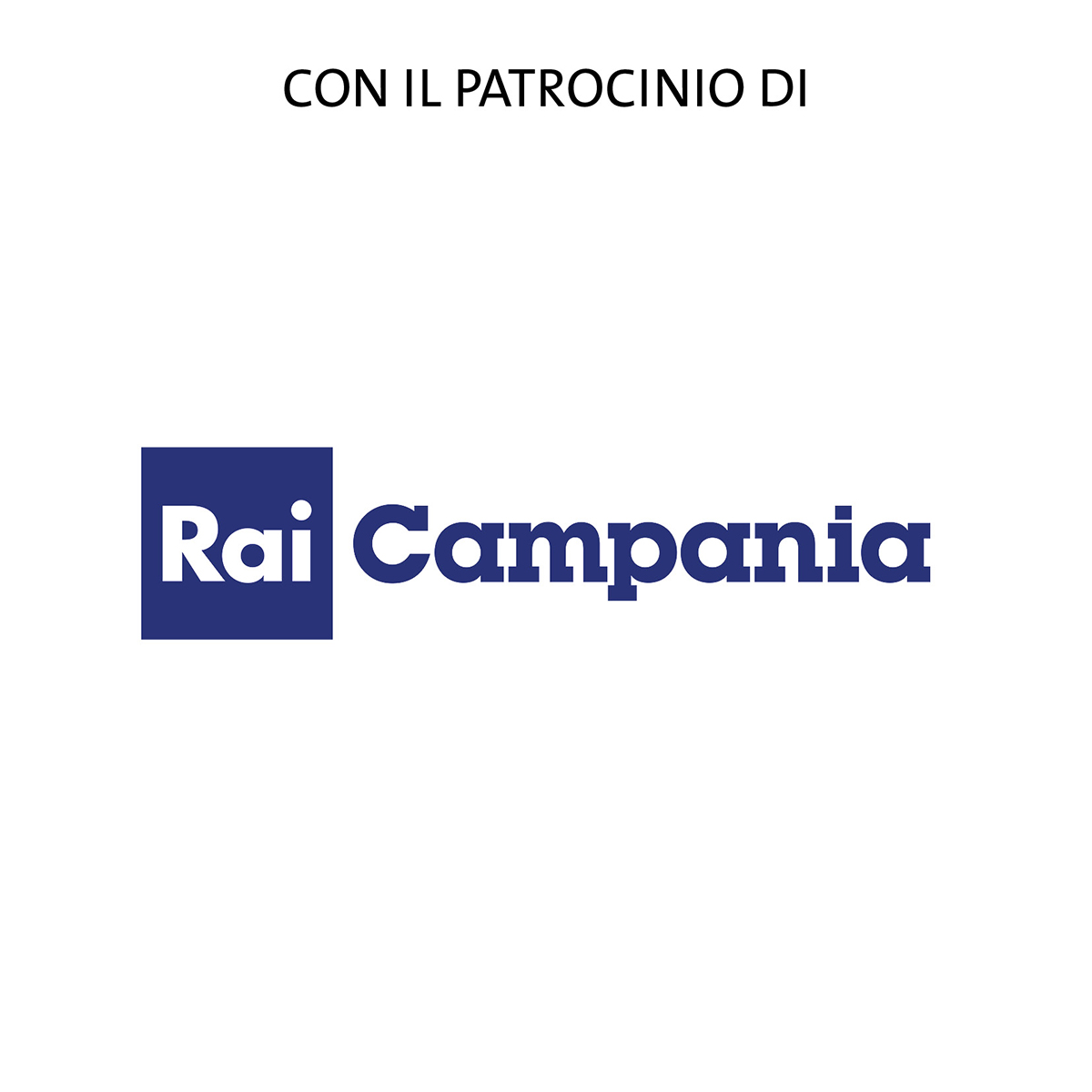 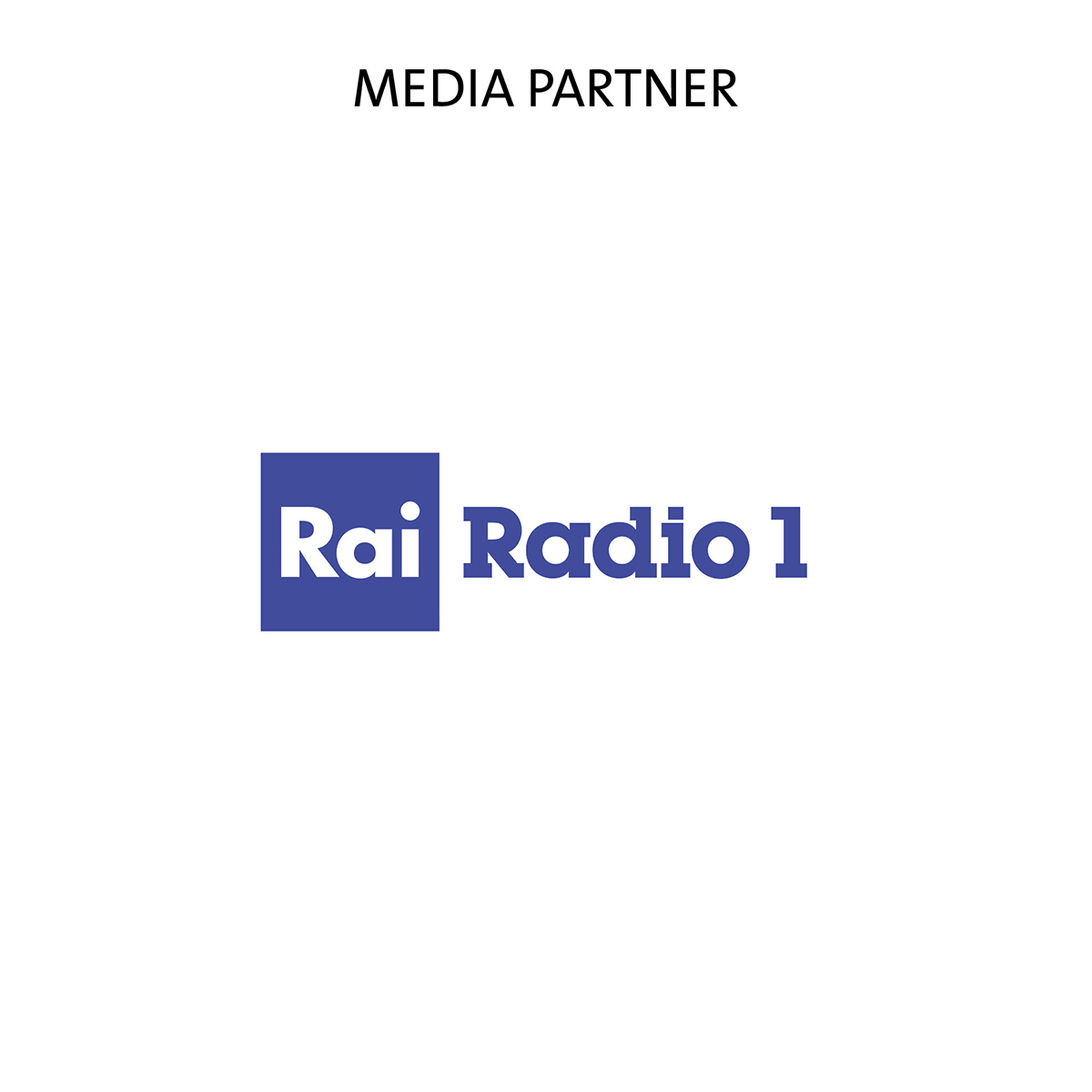 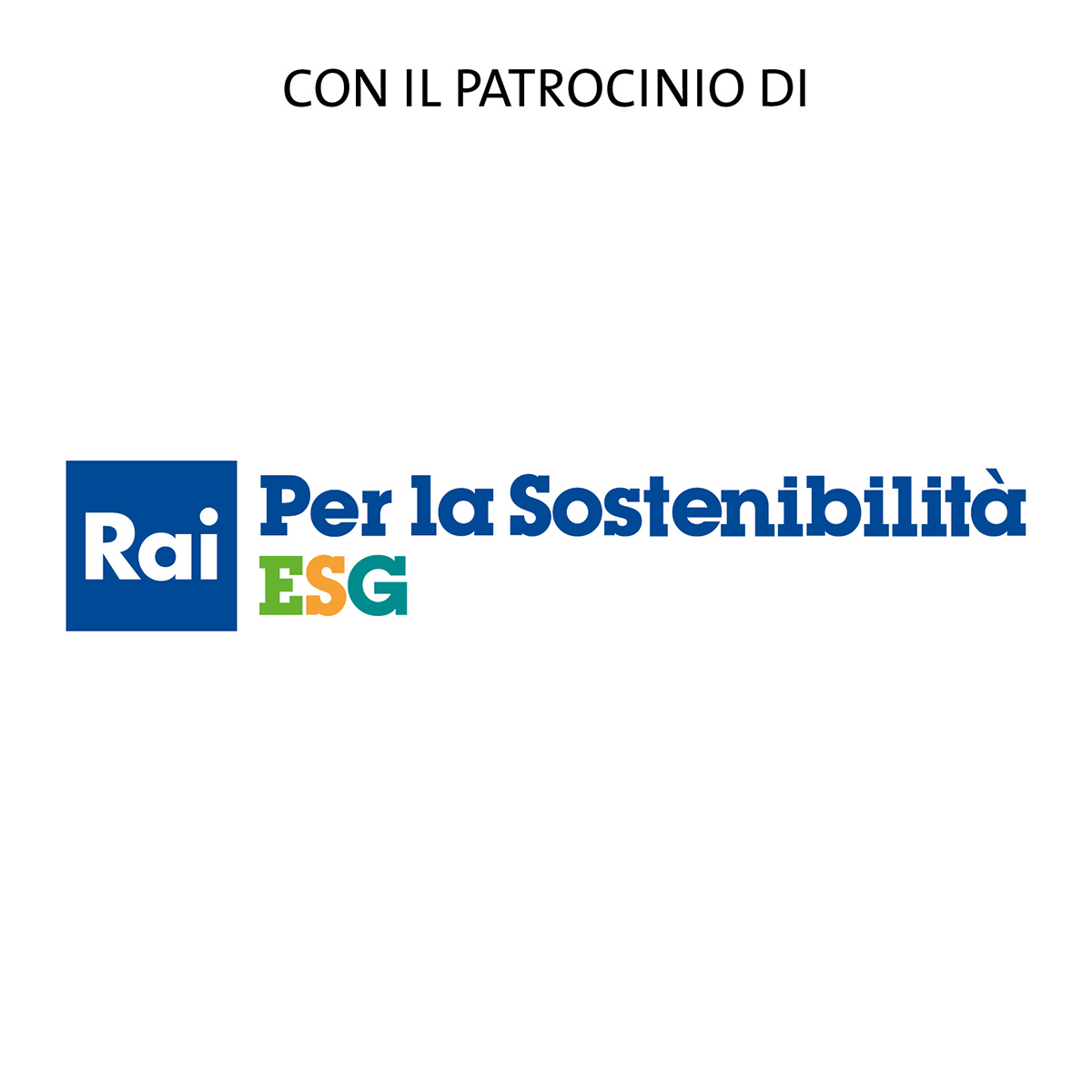